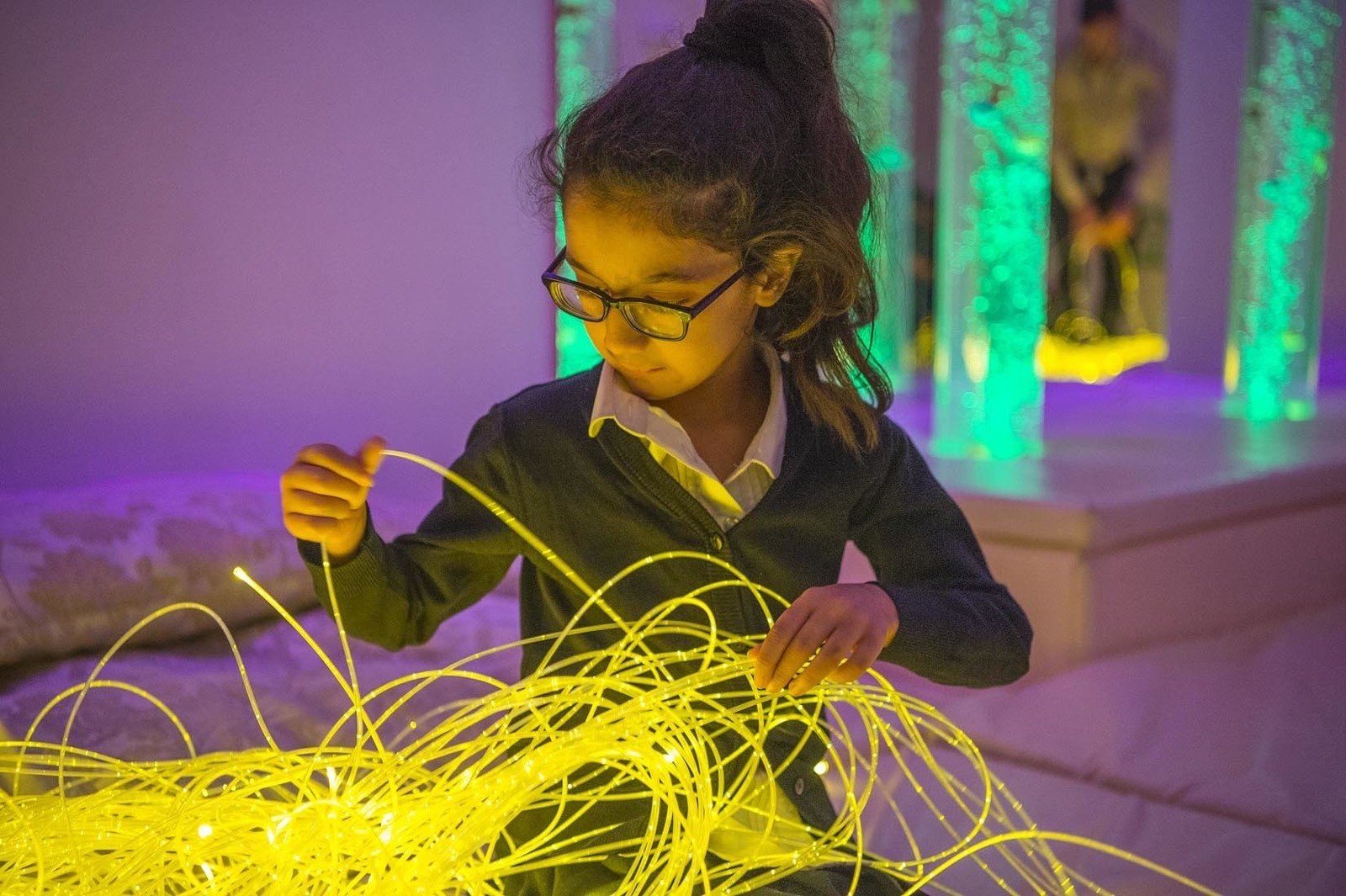 Ganton School was first built in Springhead Avenue, Hull and opened in 1978 led by Mr Jo Waller. It was designed to cater for pupils and students from Hull and the East Riding who had severe or complex learning difficulties.

In 1982 Mrs Pat Glover took over as Head Teacher and she expanded the school further, building up a popular Post 16 facility called the ‘Student Centre’ to provide ongoing education for pupils over 16 from the whole of the Humberside region.

In 2004 Kingston upon Hull City Council took responsibility for the school, whilst the East Riding remained owners of the land. This was fortunate in many ways because when the dreadful floods devastated the school in June 2007 filling the buildings with almost a metre of water, we had buildings insurance which allowed us to restore the school to its pre- flood condition with minimal fuss.

The school then benefitted from the spending of public money through the Building Schools for the Future programme and is now located in a wonderfully designed, co-located secondary and Sixth Form provision alongside Sirius Academy in the west of the city, with primary pupils, co-located with Christopher Pickering Primary School; a short walk from the secondary site.

The Ganton Secondary and Sixth Form opened for pupils in September 2011 and was formally opened by Mrs. Marion Wrightson MBE on 27th September 2011. Marion has been a long standing friend and Governor of the school and many pupils have benefitted from her support with literacy over the years. The new co-located Ganton Primary phase opened in September 2012 within The Compass building which also houses Christopher Pickering Primary School,Tiny Tots Nursery and The Windmill Children’s Centre.

In January 2013 Mrs. Sue Jones took over from the retiring Ian Simpson as Headteacher and in 2015 we pioneered joint provision for SLD Outreach services and Post 16 Pathways, along with other special schools. In February 2015 Ganton School converted to an academy as part of the ICA School’s Partnership and this lasted until 1st September 2017 when the school became a founder member of the Humber Education Trust, a multi academy trust consisting of 9 primary and two special schools.

In January 2018 a new chapter in the life of the school began with Mr Eddy Wharton at the helm and Mr Alec Young as his Deputy.  Alec has a wealth of experienced, garnered from a range of SEMH and SEN settings across the city and Eddy has been a member of the Ganton Family since April 2006 and worked his way up from teacher, to Phase leader to Deputy Head Teacher before taking over the mantle of Headship from Sue.

We use necessary cookies to make our site work. We'd also like to set optional analytics cookies to help us improve it. We won't set optional cookies unless you enable them. Using this tool will set a cookie on your device to remember your preferences.

Necessary cookies enable core functionality such as security, network management, and accessibility. You may disable these by changing your browser settings, but this may affect how the website functions.